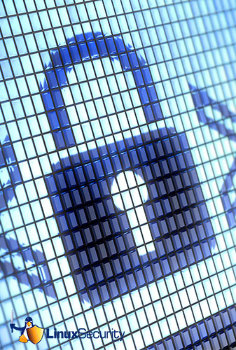 A high-risk RCE bug impacting PHP-based websites running a vulnerable version of the web-app creation tool Zend Framework and some Laminas Project releases has been discovered and disputed by Zend. Regardless of the dispute, Zend has issued a patch addressing this vulnerability which “provides type checking of the $streamName property before performing a cleanup operation (which results in an unlink() operation, which, previously, could have resulted in an implied call to an an object’s __toString() method) in the LaminasHttpResponseStream destructor”.LinuxSecurity – Security ArticlesRead More